Neurotically Anonymous
Wait, did I spell that right?

Beasts of the Southern Wild

Watching the Oscars the other night gave me movie fever. Out of all the movies nominated, Beasts of the Southern Wild is THE most beautiful movie I have ever seen. Quvenzhané Wallis, a 9 year-old head, was nominated for best actress and it was a very well deserved nomination.

Beasts of the Southern Wild follows the story of a group of people in Louisiana, isolated by a levee, and later evacuated from their homes after a devastating storm. Quvenzhané Wallis, Hushpuppy, shows resilient courage as she tries to find her place in life and family. FUGGIN WATCH IT! 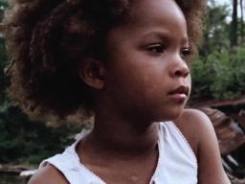 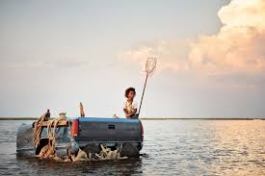